Pinckney-Carter Company was established as a real estate and insurance company in Charleston in 1880 by C.F. "Fletcher" Carter Jr. and Lawrence Pinckney. Together, Fletcher Carter — who was also one of the charter members of the Charleston Real Estate Board — and Pinckney built a foundation for the business that has proudly continued for nearly 130 years. In the 1950s, the company began phasing out its real estate services, instead choosing to focus on what it does best — property and casualty insurance.
Since 1997, the company has been run by the three brothers: Beau, president and head of the commercial lines; J.D., vice president and treasurer; and Cooper, vice president and head of the personal lines. Their father, C.F. Carter III, still plays an active role in the community. 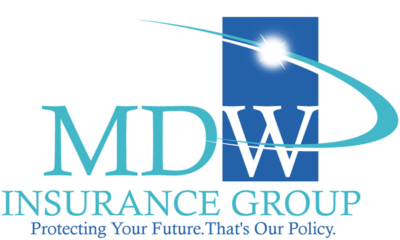