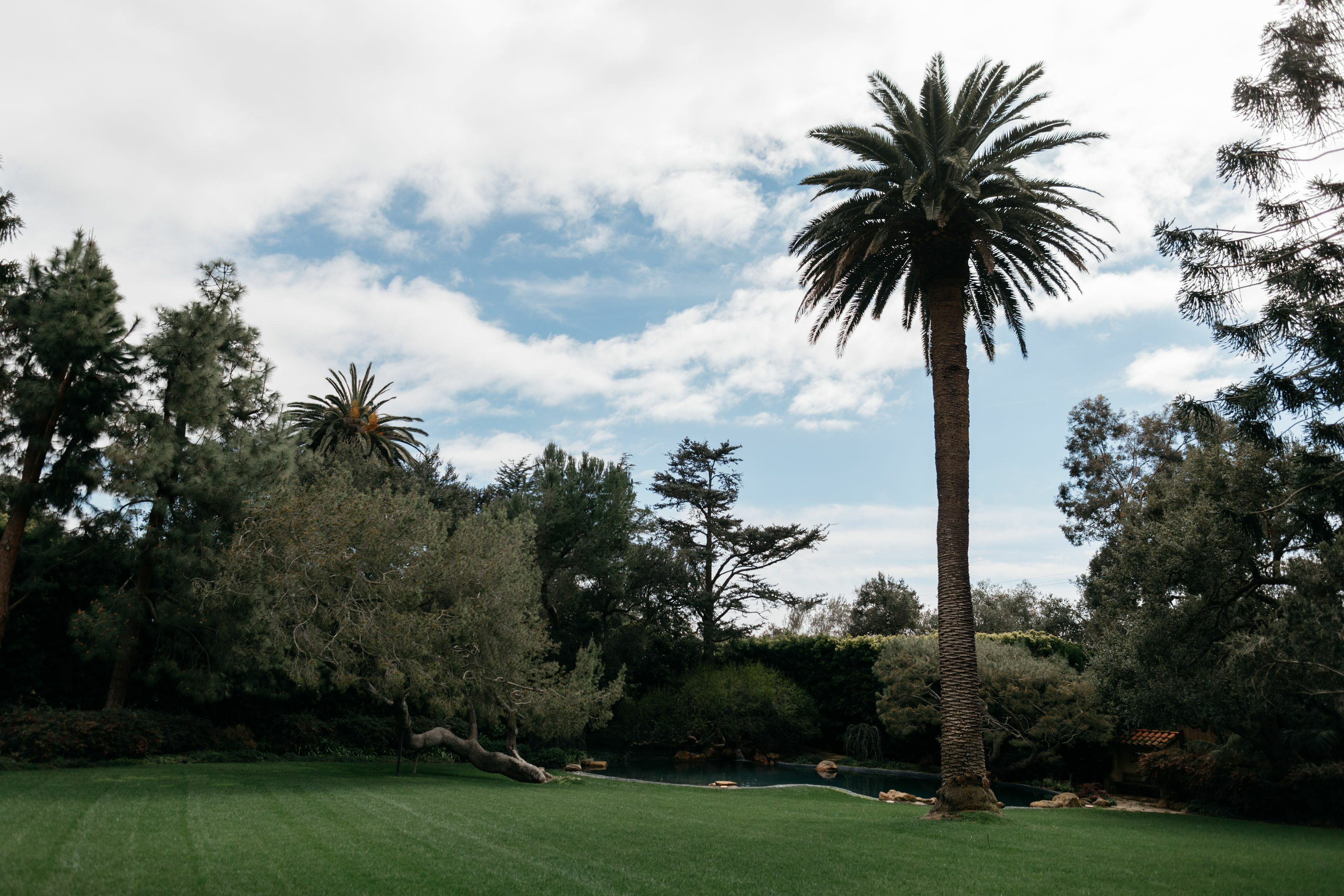 PURE in the News

You might be surprised to learn that most home insurance policies don’t cover earthquakes. You might even shrug it off, thinking earthquakes are rare — but about 90% of U.S. residents live in areas that have earthquakes. Fewer than 8% of homeowners have coverage for quakes. Here’s what to consider when shopping for earthquake insurance.

A standard homeowners insurance policy excludes coverage for quakes and other forms of land movement, leaving a gap in coverage. In some cases, you can add quake coverage as a rider to your existing home insurance policy. In other cases, you may need to purchase a separate policy to guard against earthquakes.

How it’s Different than Homeowners Insurance.

Most newer home insurance policies are HO-3 policies. For dwelling coverage, these policies provide protection against all risks, referred to as perils. But there’s a catch — and it can be a big one. All policies also come with a list of excluded perils, which typically include things like floods, neglect, and yes, earthquakes.

This means most risks to your home are covered by your policy, including fires caused by earthquakes. But expect to find earthquakes and other forms of land movement among the exclusions on your policy.

Earthquake insurance, either as an add-on to an existing policy or as a stand-alone policy, provides coverage specifically for earthquakes, and typically comes with coverage exclusions of its own, such as sinkholes, for example. Earthquake insurance does, however, patch a hole in a standard homeowners insurance policy. It provides earthquake coverage for your home, your belongings and other structures on your property.

To read why they chose PURE Insurance for The Best Earthquake Insurance, click here. 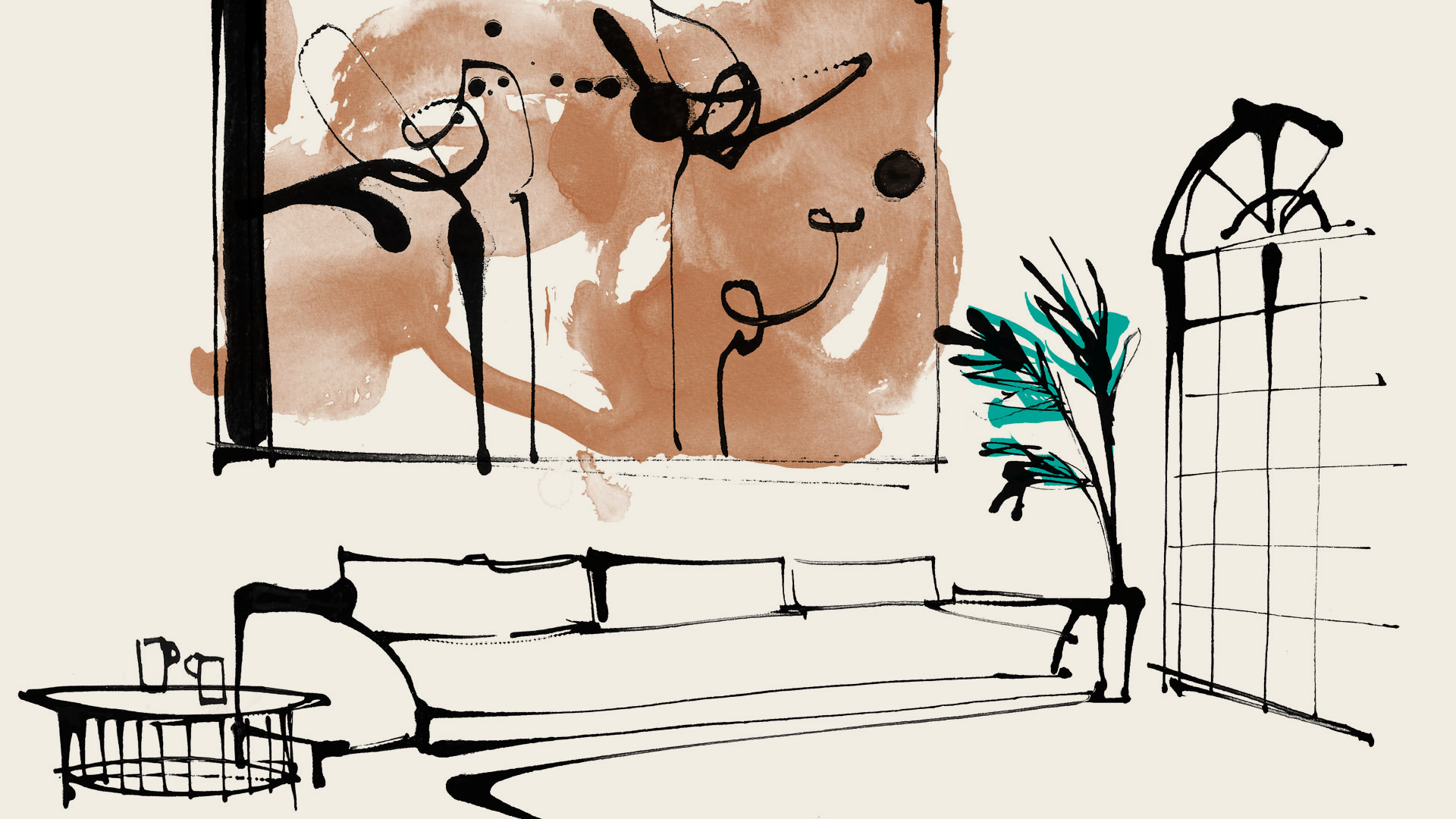 Did Five Paintings Lose Their ‘Oomph’? It’s a $410 Million Question 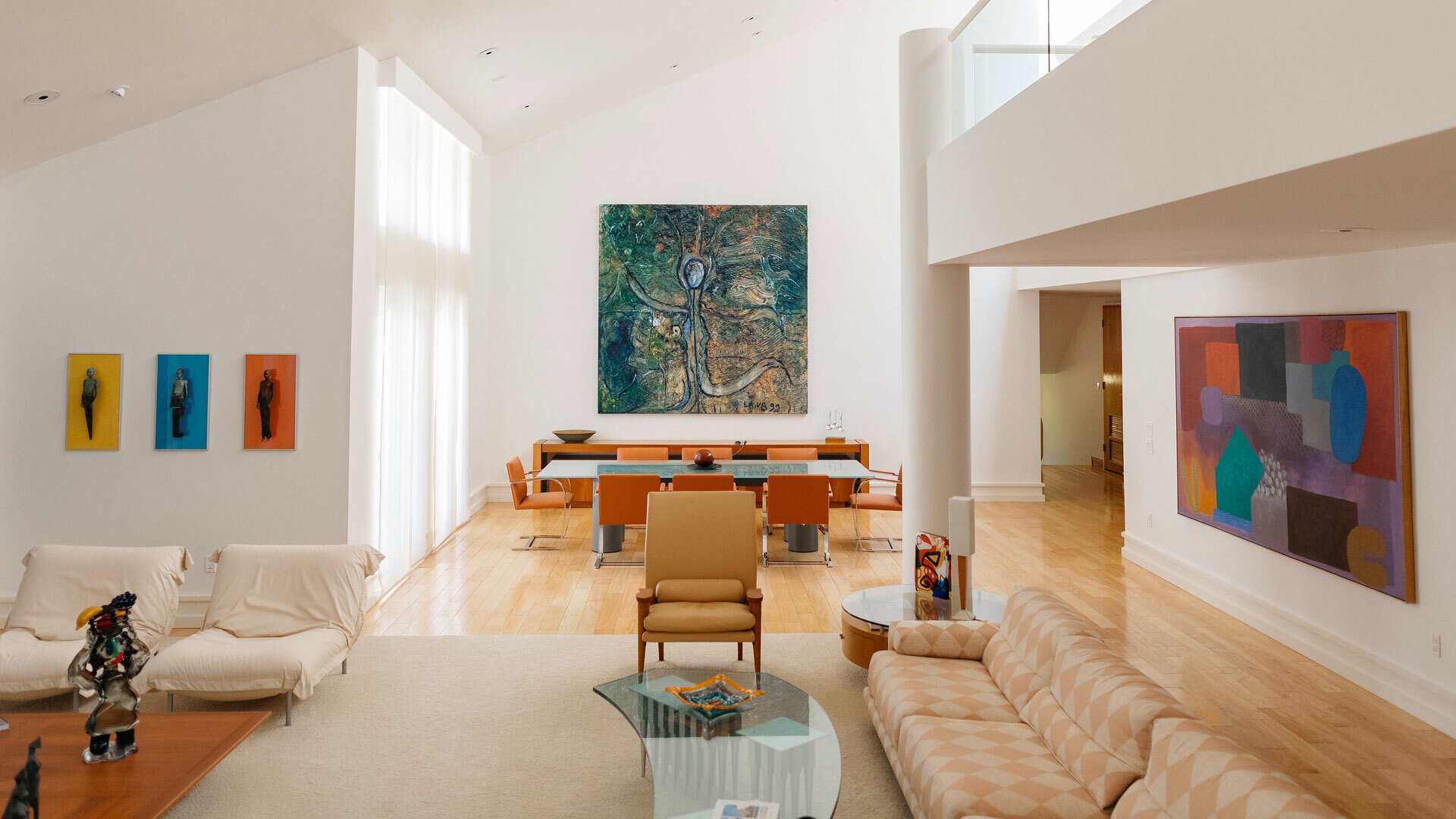