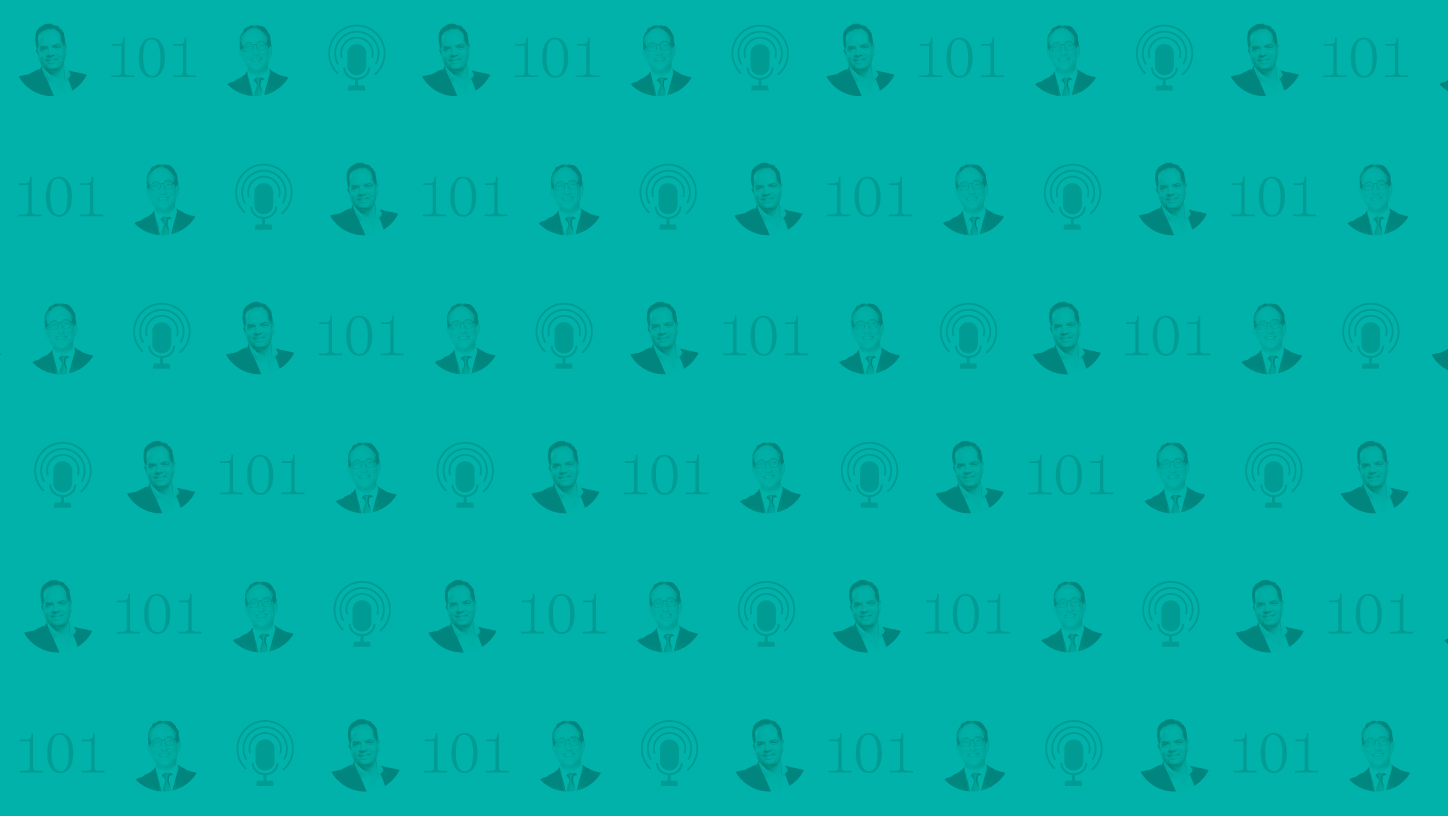 In each episode of the special limited-engagement series that aired in the spring of 2022, Abrahms and Buchmueller led discussions with some of the most accomplished names and CEOs in the industry. This is our recap of their episode with Tricia Griffith of Progressive Insurance.

About the Progressive Journey

Joe Lewis and Jack Green started Progressive in Ohio in 1937. They wanted to provide vehicle owners with security and protection in an innovative way. Since then Progressive has expanded to insure homes and cars in all 50 states.

Tricia Griffith was appointed as CEO of Progressive in 2016. She joined the company in 1988 as a Claims Representative and served in many key leadership roles before being appointed CEO, including Chief Human Resources Officer, Claims Group President and Personal Lines Chief Operating Officer.

Progressive has only had four CEOs in its 85 years and, according to Griffiths, it was Peter Lewis who really started to take the company in a new direction through his innovation and transparency. Lewis served as CEO from 1965 to 2000 and, in 1987, authored the five core values of Progressive that continue to guide the company today.

RB: Could unpack those five core values that have represented Progressive’s continuity over the last 85 years?

TG: The two I talk about the most in every new hire class are integrity and the Golden Rule. When you think about integrity, we revere honesty and you’re going to make mistakes. If you make a mistake, raise your hand and tell somebody and we can fix anything. What we can’t fix is if you try to cover it up. So, integrity is everything—it is our character.

TG: As I thought about where I wanted to take the company, what I really started to understand was that we did private passenger and commercial auto really well, but we weren’t necessarily thinking about the future. So, my whole platform in this last almost six years has been to really set a construct to think about our future and are we setting it up as cars get safer, etc? So I used the McKinsey concept to have the three horizons and I split it out into: execute, expand and explore

PURE Insurance · How Progressive Has Evolved.MP3

RB: With 50,000 employees, how have you brought diversity and inclusion to Progressive? What are you working on these days in that area?

TG: Everything at Progressive is around data. I couldn’t figure out why, as many times as we would try to diversify our senior leadership, I wasn’t gaining momentum there. What we realized was, in our quest to be super efficient we had increased hiring of individual contributors by 20% but had decreased senior leaders. So, I talked to my team and I said, “anything at Progressive that we measure, we do well; we need to start thinking about diversity to reflect not just the customers we serve but also the people we lead.” So, we set a goal which we had never done before to double the amount of representation of people of color in equity level roles by 2025. Only after a few years, we are already at 16%.

RB: How did you make the adjustment to working remotely during COVID and what was it like to try to keep the team together during that time?

TG: We went into action. Our IT department was incredible–we had never had Teams or Zoom or anything. We had 95% of our people home within a few days. First things first, get our employees home safe and sound. Their health and welfare was really important. And then we started to set up an employee relief fund for employees where we knew their spouses or partners had been laid off or furloughed. We had to be really flexible with hours and what we expected from our people. And then we went to the customers who were in the same position. We gave back over a billion dollars in premium immediately after we realized the frequency trends had plummeted.

AA: You have various segments that you’re going after, and you call them different things like the Robinsons and Dianes and so forth. Talk about how you do that as a leader so you can get your team focused on the extensions of your brand into those different market segments.

TG: We started working with personas years ago and why we did that was really to help our employees understand the different attributes of our consumers. I just always thought it was sort of offensive to say “non-standard” or “ultra preferred.” So we have Sams, Dianes, Wrights and Robinsons on the private passenger auto side. Sam we love; that’s where we started our business. He’s inconsistently insured, and cares a lot about price. Diane is an auto customer with a rental policy; we think we can grow with her and she could become a Robinson. Wrights are Progressive Auto and may have an unaffiliated partner on their home. Robinsons are Progressive Home and Auto.