Did Five Paintings Lose Their ‘Oomph’? It’s a $410 Million Question

PURE in the News

Summary of the article

Four years after a fire broke out at a billionaire’s estate, holding companies he has ties to are suing his insurers for damage caused to five artworks, including works by Andy Warhol, Cy Twombly and Ed Ruscha. Their claim? That the artworks, totaling $410 million collectively, have lost luster, depth, definition and character as a result of the fire. In other words, the works of art lost their “oomph.”

The insurance companies counter that the five paintings did not come in direct contact with the fire or the water used to put it out, as they were behind museum-quality cases. Further, insurers state that the fire never reached the first floor of the estate where the paintings were displayed and all five were removed from the floor before the fire was extinguished.

Even in cases where insurers accepted that artworks lost some of their luster or character as a result of a fire or other incident, questions would remain about the extent to which their value had been diminished, said Ross Buchmueller, the President & CEO at PURE Insurance, which is not involved in the lawsuit.

There is reason to believe, he said, “that lack of oomph will still sell for a ton.”

The suit was recently filed in State Supreme Court in Manhattan and, with a docket of nearly 300 filings and many competing experts on both sides, shows no signs of a quick resolution. 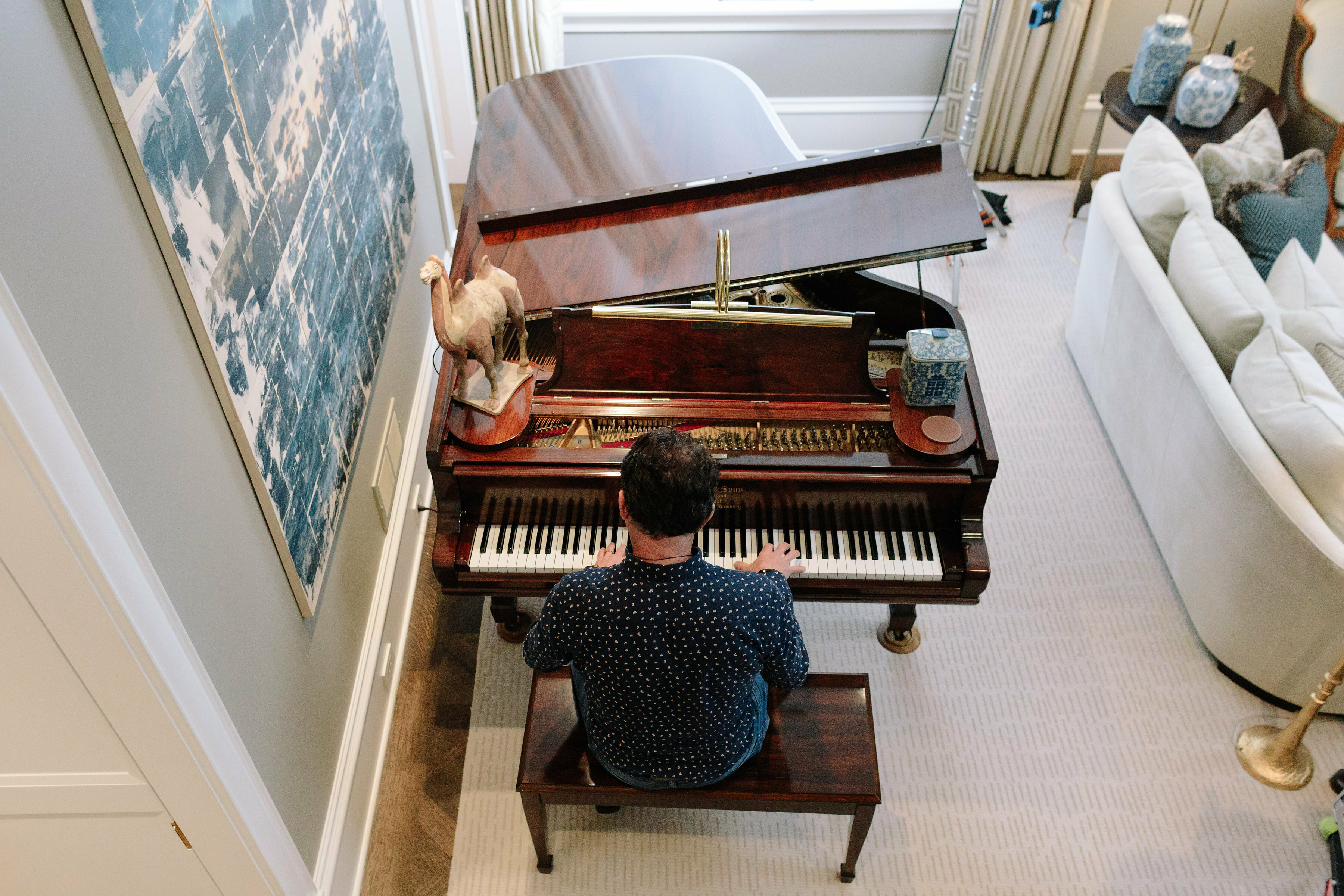 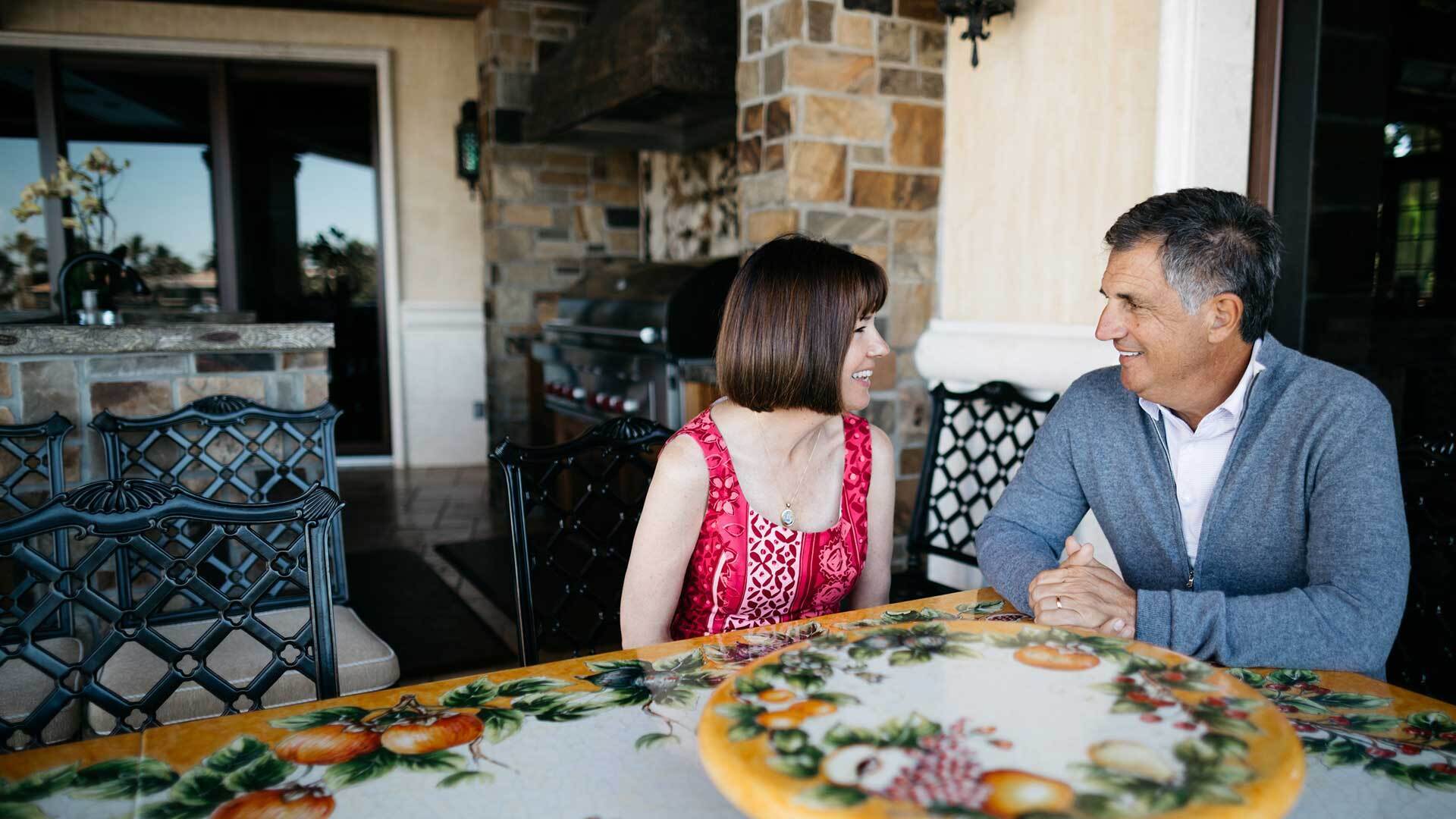